Eight Major League Baseball stars will take the field at Dodger Stadium on Monday night, looking to send as many baseballs into the Southern California night as possible.

Alonso enters the 2022 derby as the odds-on favorite after lapping the field in 2019 and 2021 (there was no contest in 2020), joining Ken Griffey Jr. and Yoenis Céspedes as the only back-to-back winners in the event’s history.

With a win Monday night, Alonso would join Griffey as the only player with three Home Run Derby crowns.

BetCalifornia.com utilized the websites BaseballSavant.com, OnlyHomers.com and BaseballReference.com to give you the best chance at picking a HR Derby winner.

There is no legal California sports betting.

But two initiatives are on the ballot for November. One, backed by national online sports betting brands, officially qualified for the ballot in late June.

If Every Game Was at Dodger Stadium

BetMGM Sportsbook, unsurprisingly enough, has Alonso as their odds-on Home Run Derby favorite, with the Mets slugger listed at +200.

That’s unsurprising given Alonso’s love for the derby and the success the 27-year-old has had at Dodger Stadium in the past.

According to data compiled by BetCalifornia.com, Alonso would have belted 26 home runs this season if all games were played inside Chavez Ravine.

That ranks second among all Home Run Derby entrants, behind Schwarber (32 home runs), and three ahead of the next closest competitor (Seager, 24 home runs).

All data points point toward Alonso being the most likely candidate to break through the stubborn Southern California marine layer come Monday night. 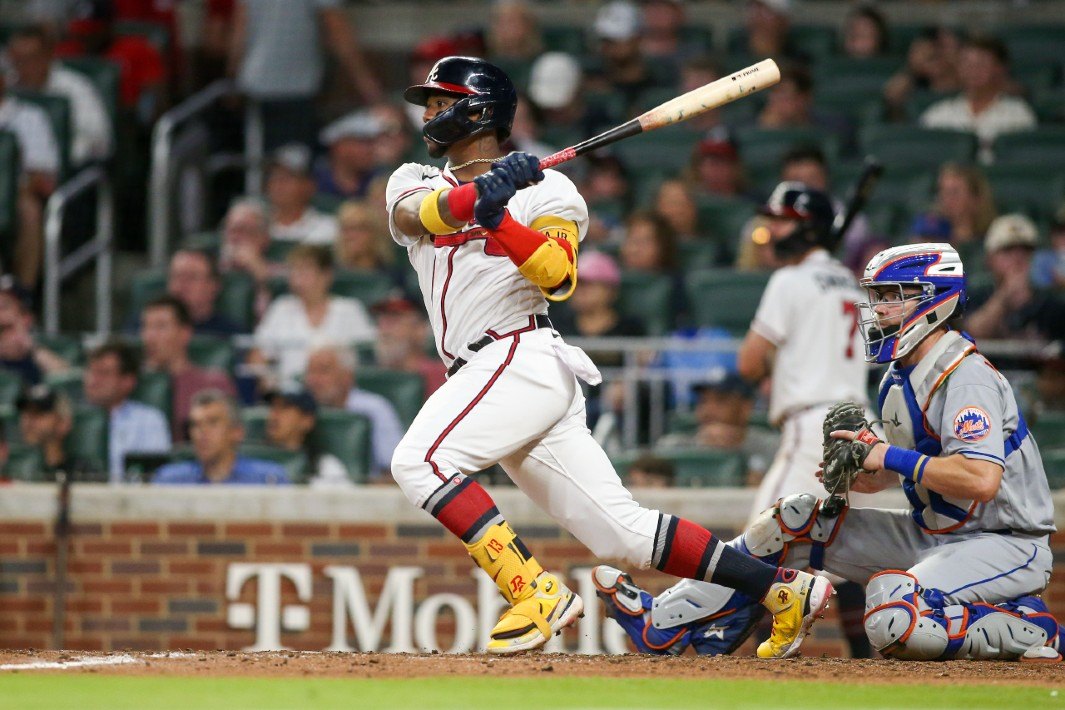 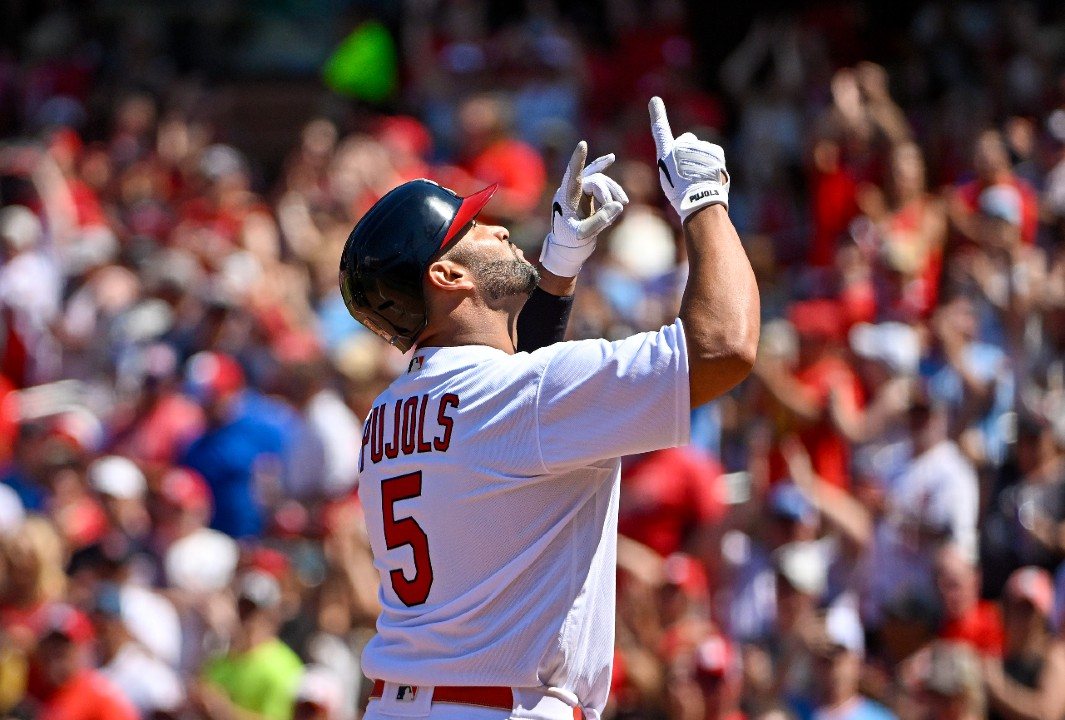 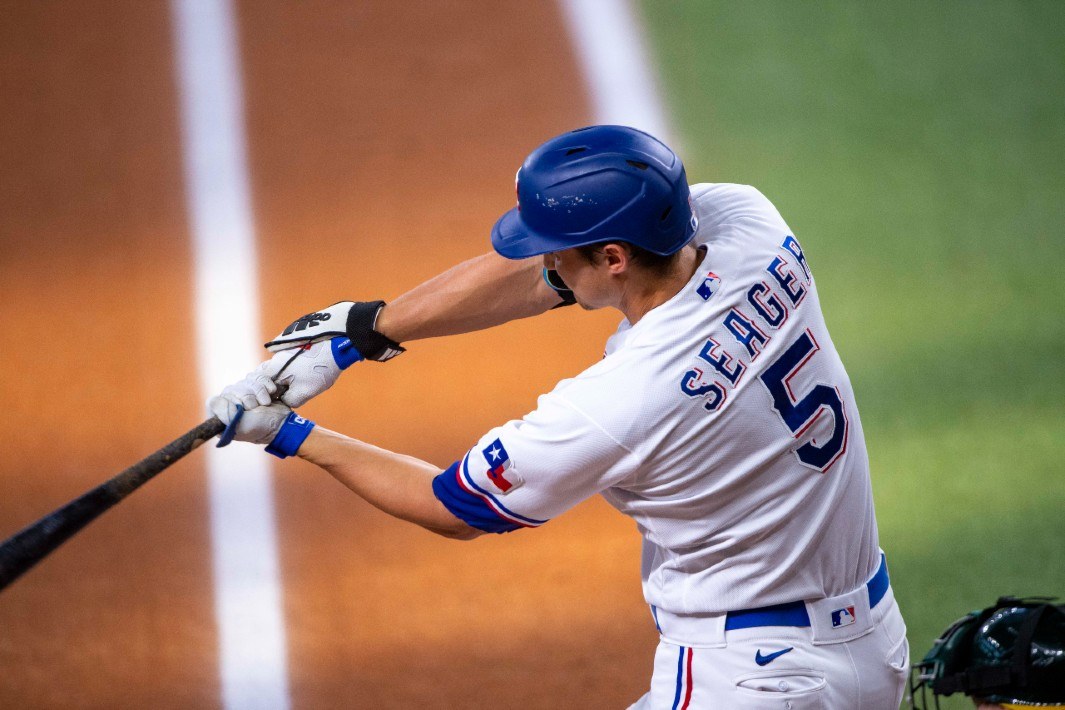 It’s fair to wager either Soto or Acuña has a puncher’s chance at unseating Alonso.

It’s fair to assume Soto won’t be daunted by the bright lights of the derby, after belting 46 home runs at last year’s event in Denver.

Seager obviously has homefield advantage from his seven-year run with Los Angeles, where he belted 59 home runs at Dodger Stadium.

A pair of first timers are on the docket this year, in former Dodgers shortstop Seager, Rodriguez and Ramirez.

Rodriguez is a 21-year-old phenom who has hit 15 home runs in 88 games this season for the Mariners, while Ramirez has 180 home runs to his name across 10 MLB seasons with Cleveland.

Then there’s the wily veteran crowd, headed by future Hall of Famer Albert Pujols, who enters his All-Star Game swan song with 685 career home runs, along with four previous appearances in the Home Run Derby.

Which Los Angeles Clippers Will Make the 2023 NBA All-Star Game?

Will Any Sacramento Kings Make the 2023 NBA All-Star Game?

Cited by leading media organizations, such as: