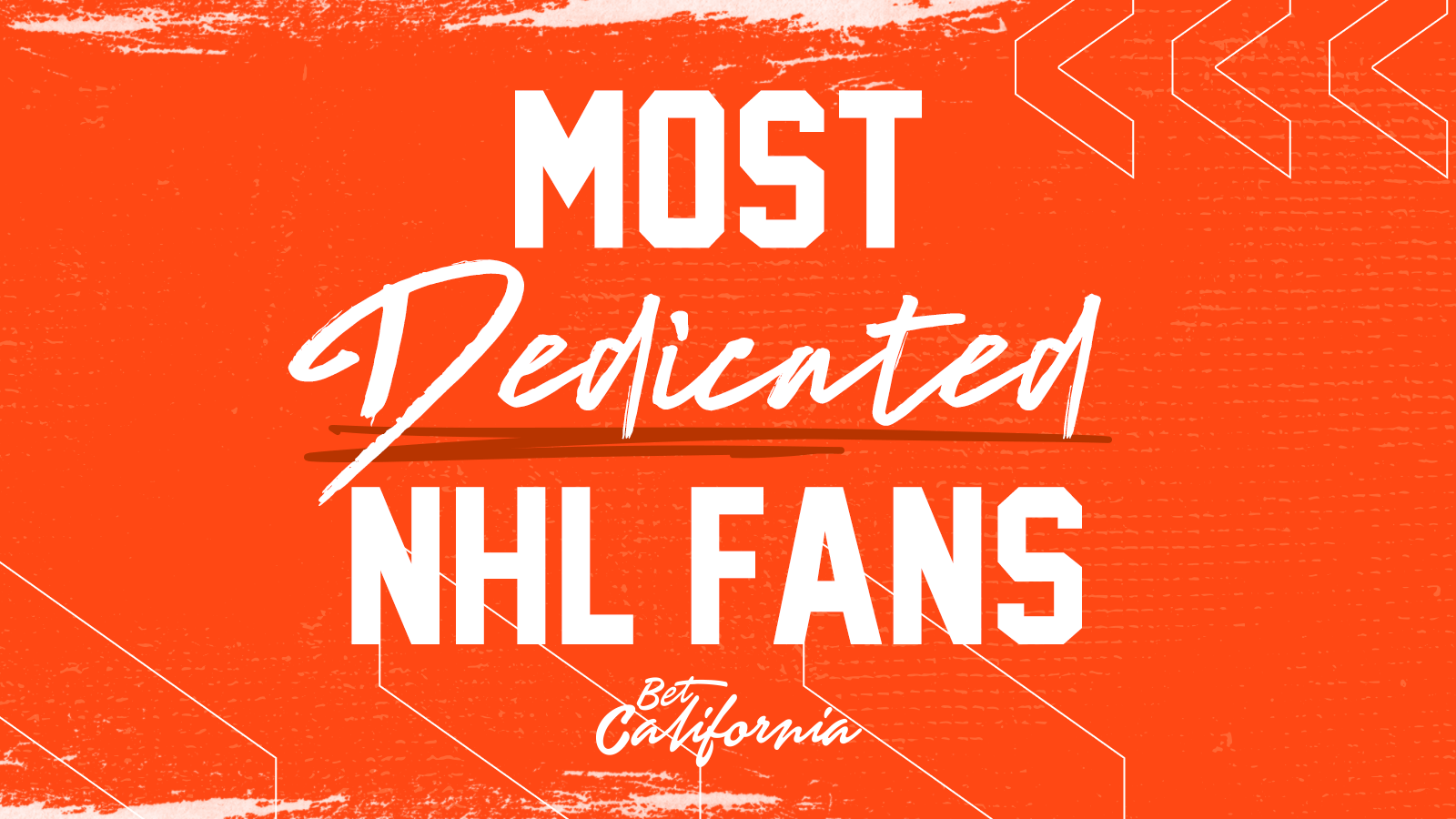 Three California teams take the ice this October after a long drought, as the Los Angeles Kings made the only appearance in NHL Playoffs from the Golden State in 2022.

While the Kings look to sustain their success from their 2021-22 campaign, the San Jose Sharks and Anaheim Ducks will continue their rebuilding process into the next year across California sports betting.

Going into the 2022-23 NHL season, BetCalifornia.com developed a matrix system to rank the 31 NHL teams (Seattle was eliminated because the franchise only has one year of existence) based on the dedication of their fans.

CA sports betting is not legal but there are two measures up for vote on the November ballot. 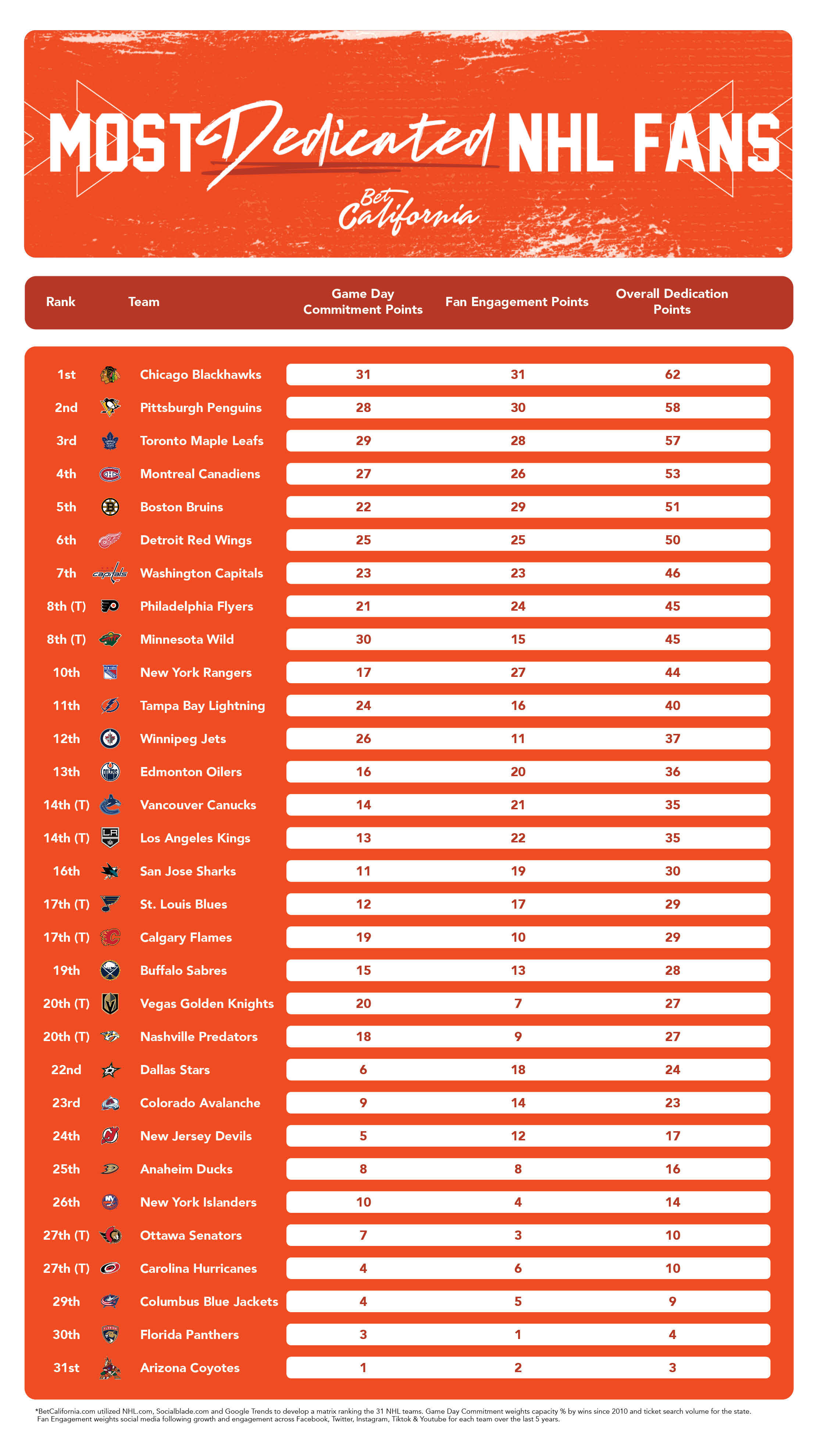 The two California NHL squads with the most recent success finished very close to the top 10 in the “NHL’s Most Dedicated Fans.”

While the Sharks and Kings saw success in bringing out their fans during their earlier 2010s runs to the Stanley Cup Finals, both franchises have seen lower ranks in NHL attendance.

It’s been a few years since the Ducks’ five straight Pacific Division titles from the 2012-13 season to 2016-17 season. However, Anaheim locals didn’t boost the score in their “Gameday Commitment” category by showing up to the Honda Center at a high rate.

In the “Fan Engagement” category, the Kings, Sharks, and Ducks finished ninth, 12th and 23rd respectively – just continuing the divide among the three squads in the rankings.

The expectations are significantly higher for the Kings, who are listed in 14th (+3500) for Stanley Cup Champion odds on BetMGM.

Ducks and Sharks fans shouldn’t expect much out of their youthful squads, as they both sit tied for the 26th best odds (+15000) for the Stanley Cup.

Not looking great for a victory parade in California come June.

Stay close to BetCalifornia.com on the road to sports betting and for the top California betting promos.